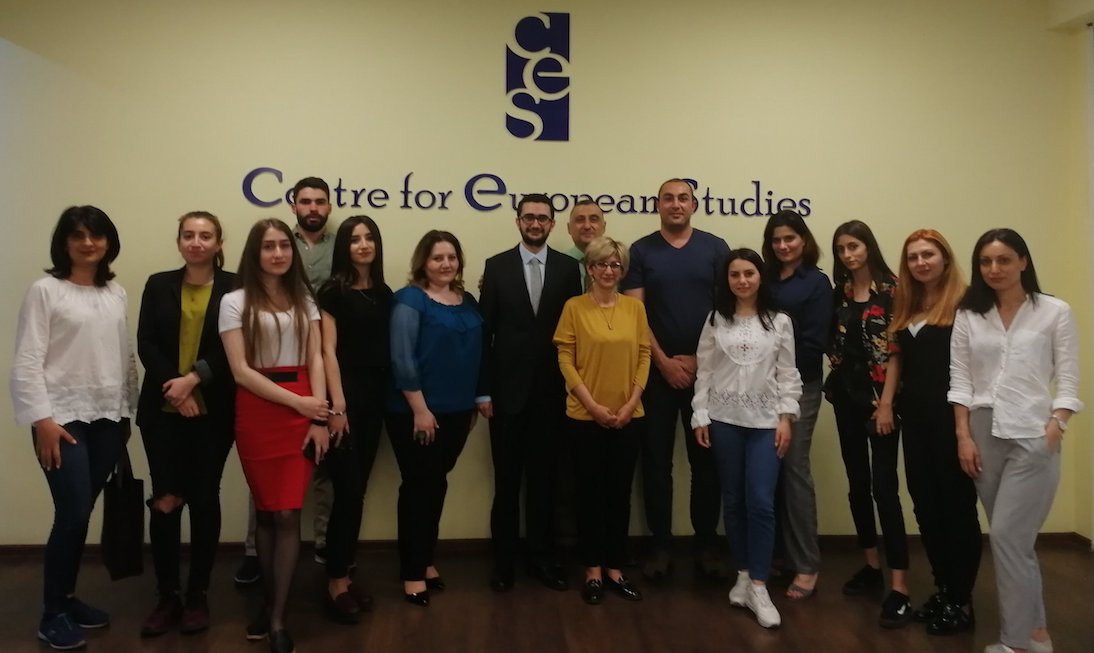 Starting from 2010 the Centre for European Studies has been involved in implementation of various Jean Monnet Actions. Jean Monnet Activities are designed to promote excellence in teaching and research in the field of European Union studies worldwide. The activities also foster the dialogue between the academic world and policy-makers, in particular with the aim of enhancing governance of EU policies.
European Union studies comprise the study of Europe in its entirety with particular emphasis on the European integration process in both its internal and external aspects. The discipline also covers the role of the EU in a globalised world and in promoting an active European citizenship and dialogue between people and cultures.

Starting from 2010 the Centre for European Studies has implemented various projects: