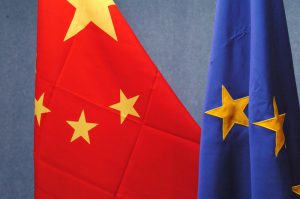 The posts were advertised in March. Since then, the appointment process has been under the watchful eye of member states keen to make sure Ms Ashton toes the line on two main points – balancing the number of national and EU officials appointed to the service and making sure the under-represented eastern European states get a look in too.